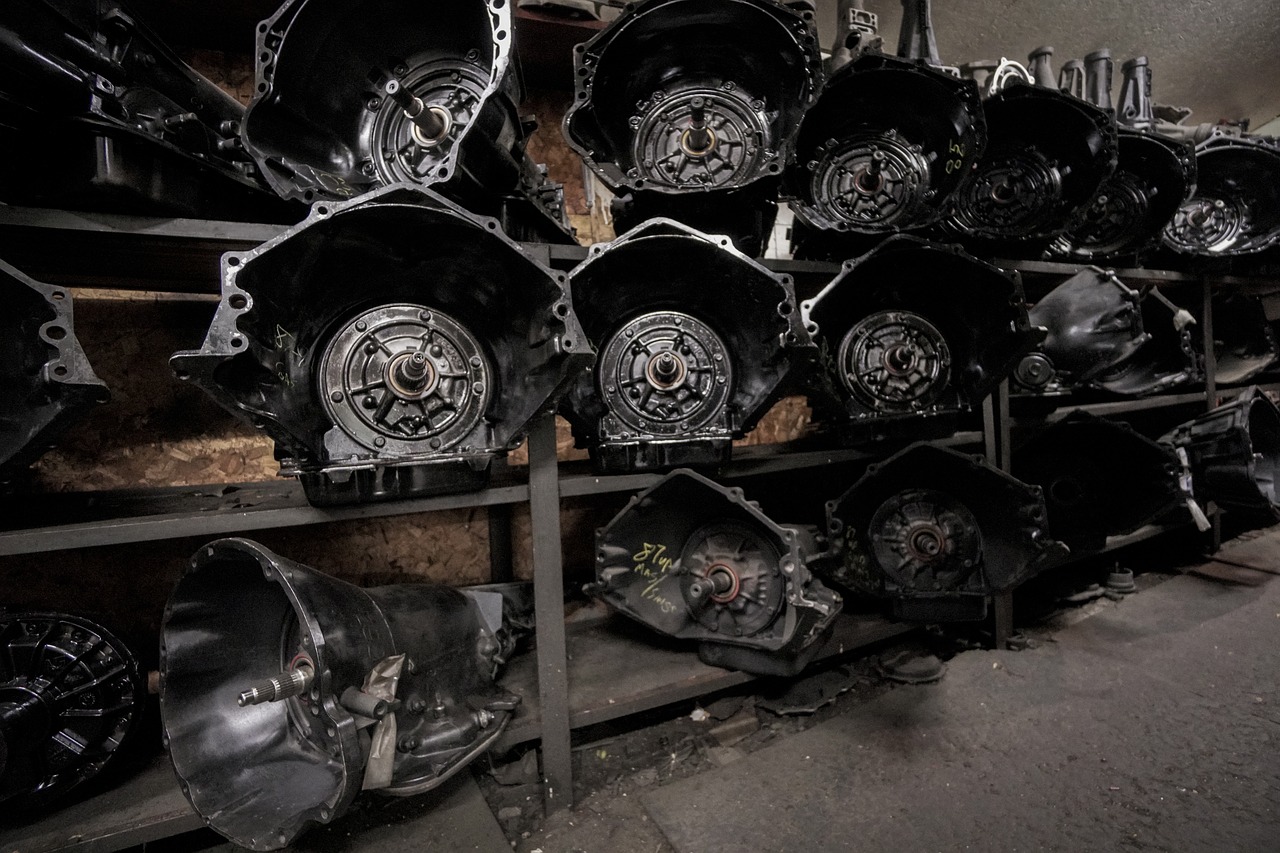 You’ve probably never given much thought to the used car industry other than when it comes to buying or selling your own used vehicle. However, several things may surprise you. Here are some fascinating facts about the used car market that you’ve probably never heard before. And if you want to sell your old cars, you should go to none other than JCP Car Parts Australia.

Silver is at the top of the colour spectrum when it comes to used cars. Black comes in second, followed by white, red, blue, and grey. A wide range of popular colours ensures that there is something for everyone.

Odometer tampering is a real thing

The image of an unscrupulous used car seller resetting the odometer is not limited to cartoons. People defraud buyers by removing miles from a car to make it appear more desirable, resulting in billions of dollars in fraudulent transactions each year.

We Live in an Automated World

By a factor of ten, automatic vehicles outnumber manual vehicles. It’s evident that almost everyone prefers to drive an automatic car. The number of individuals who even know how to operate a manual vehicle is declining.

Even though there is a lot more advertising for the newer car industry, the used car market is much larger—much larger—than the new car market. Surprisingly, 75 percent of cars sold are used. This is one of the most surprising facts on the list for most people!

Air Bags Are a Problem

When shopping for a car, always have the airbags inspected. Vehicles that have been in an accident will require their airbags to be adequately replaced, which does not always occur. This is one item you should have checked before purchasing a car, as it significantly improves the vehicle’s safety.

Carfax services are useful, but you must accept that you will never know everything that has happened to a car. These reports do their best to compile all publicly available information. Still, not everything that happens to a vehicle is made public.

Make sure to do your homework and avoid buying a car that has been in flood. Flood-damaged vehicles are constantly dried up, dried out, and resold. They aren’t always easy to spot with a quick glance. Before you buy, have it inspected by a qualified mechanic.

Over the course of a car’s life, three people will own it (On Average)

When you consider both those who own a vehicle from the time it is manufactured until it falls apart and those who have multiple owners, the average car has three owners over its lifetime!

The majority of used car searches are for vehicles priced under $5,000

While used cars can be found at almost any price point, including over $60,000 for a used Tesla, most people look for vehicles that are less than $5,000. You can still find a dependable ride at these prices without breaking the bank, but it takes some time to find a winner.

A Decade-Old Car Continues to Sell

It’s worth noting that the used car market is dominated not only by cars that have recently exited leases but also by vehicles that are a decade or older. They still have something to offer a new owner as long as they are from a trusted brand and were well-maintained by the previous driver and current seller.

The V6 engine is by far the most popular, probably because it provides the Goldilocks “just right” balance of speed and gas mileage. It has enough clout to keep you in your seat, but not so much that you’ll get a speeding ticket every month.

The majority of used cars are sold more than once during their lifetime. It is extremely rare for a vehicle to be owned by the same person from birth to death. Even cars with high mileage (over 100K miles) are sent to auction and sold in large quantities for those looking for a good deal or resellers looking to increase their margins. Most used vehicles have three owners, and if you’re lucky, you’ll get maintenance records to go with it – but don’t count on it because most owners don’t keep meticulous records of their car’s maintenance and repairs.

If you want to sell your old cars at the best value, JCP Car Parts, Australia is the place to go. You can also get brilliant cars part Australia at highly reasonable rates with JCP Car Parts Australia; rest assured. All the very best!

One thought on “Facts About Used Cars that Might Surprise You”