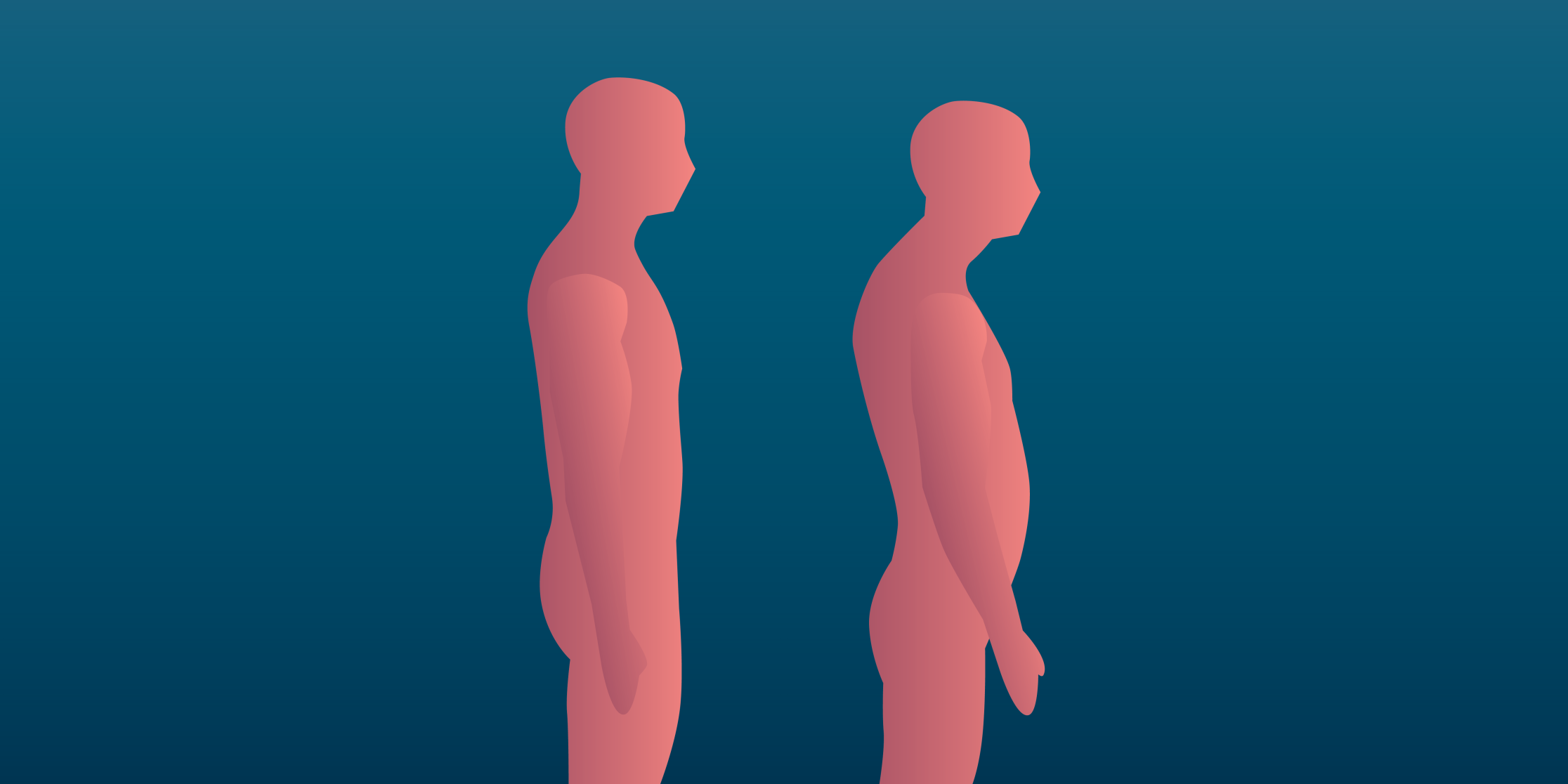 The muscles on the front of your body have become stronger than the ones on your back resulting in a nerd’s neck. Mckenzie Chin Tucks can help treat a nerd neck by improving your posture.

What is a nerd’s neck?

Nerd Neck, also known as “forward head posture”, where the skull actually floats one or more inches in front of the cervical spine. Our cervical spine has a natural gentle curve forward and up to catch the base of the skull, but the nerd’s neck exaggerates that curve. The  Forward head posture forces the muscles in your neck and back to work harder to keep your head upright. However, This doesn’t look good. It also shifts your center of gravity forward, disproportionate to the weight of the head. Tech neck, text neck are other names for forwarding head posture.

Bad posture can lead to many kinds of physical problems, from back pain to pain in your temporomandibular joint, to lack of balance and foot pronation. However, The four most common poor postures which cause a nerd’s neck are as below:

Forward head posture is when your head is positioned with your ears in front of the vertical midline of your body. Tech neck, text neck, and nerd’s neck are other names for forwarding head posture.

Kyphosis refers to an exaggerated curvature of your upper back (the thoracic spine) where the shoulders are rounded forward. Osteoporosis (bone thinning) can cause the shoulders to round as your spinal bones weaken with age.

When your hips and pelvis tilt forward, in front of your body’s midline the condition is called Swayback, lordosis, or hyperlordosis. You can develop swayback if you sit a lot, which tightens the muscles in your back.

In Swayback your lower back has an exaggerated inward curve. You look like you’re leaning back when you’re standing up, with your stomach and your rear sticking out.

Flatback is a condition where the normal curve of your lower spine loses some of its curvatures. Your lower back looks straight and you stoop forward.

However, It can result from some kinds of back surgery or degenerative conditions of the spine, including ankylosing spondylitis (inflammatory arthritis), disc degeneration, and vertebrae compression.

Common Symptoms of Nerd Neck include the following:

3 Common Causes of a Nerd Neck:

It’s mostly caused by bad habits. However, the three most common causes of Nerd Neck is as under:

How to fix a Nerd Neck?

Doctors may prescribe medication to relax your muscles or relieve pain. They can also refer you for physical or occupational therapy OR exercises to correct your forward posture. Most doctors prescribe muscle relaxants to give quick relief to their patients.

Applying ice can help reduce swelling and pain. Applying heat may help relax muscles and bring more blood flow and healing nutrients to the injured area. For ice or heat therapy, applications are limited to 15 or 20 minutes with at least a 2-hour break in between to give the skin time to recover.

Gentle massage of your neck muscles, particularly with aromatic oils, often helps. However, it would help to discuss using these oils with a doctor as they won’t be suitable for everybody.

However, Rubbing the area with ointments and creams can also help reduce pain and produce a feeling of warmth. There are numerous types of massage, with variations in techniques, strokes, and pressure applied by the hands and other methods. Massage to address neck pain include:

How to fix Nerd Neck by Mckenzie Chin Tuck?

You need to follow regular stretching and strengthening exercises and focus on maintaining good posture to re-establish a good posture. However, Mckenzie Chin Tuck can help to treat a nerd neck by correcting the posture.

How does a Mckenzie chin tuck work for Nerd Neck ?

The McKenzie Method corrects forward head posture and is a simple routine you can integrate into your daily life. The process for the McKenzie Chin Tuck goes as follows: Stand up and place your back against the wall. … Do around 20 repetitions and hold your chin back for five seconds each time.

What is a Mckenzie Chin Tuck?

The McKenzie Chin Tuck is an integral part of correcting forward head posture and should be integrated into your daily posture correction exercise.

However, Here’s how you perform a Mckenzie Chin Tuck.

How a Mckenzie’s Chin Tuck is Discovered?

The McKenzie Method was introduced in the 1960s and named after Robin McKenzie, a physical therapist from New Zealand. Even though the great man is not with us today, his exercises still remain the foundation for both neck and back pain treatment.

One of the most effective postural exercises for combating neck pain is the Mckenzie chin tuck. This exercise helps strengthen the muscles that pull the head back into alignment over the shoulders and also stretches the scalene and suboccipital muscles.

How to Prevent a Nerd’s Neck if Mckenzie’s chin tuck doesn’t work?

There are several strategies you can use to prevent a Nerd neck if Mckenzie Chin Tuck doesn’t work. However, one should try these options:

However, Combining these tips with Mckenzie Chin Tuck for fixing nerd’s necks will greatly benefit your journey to better health and well-being.